Tetokiwakahourua » Sailing Skills » Ways To Navigate at Sea Before GPS

Ways To Navigate at Sea Before GPS

Ships without tech might continue their voyage without becoming disoriented by keeping as near the coast as possible and following the shoreline. This is because even if the land disappeared, they could start making huge circles about themselves without even realizing it. Thus, they were following the coast with the land as a guide.

Ways To Navigate at Sea Before GPS

The act of directing a ship through near-shore seas is known as piloting. When approaching or departing port, large ships often employ experienced pilots. Piloting a vessel makes use of visible landmarks and navigational aids such as lighthouses as well as buoys to identify the ship’s location and plot a route. The navigator uses a lead line or even depth sounder to record water depth and something like a compass indicating direction and then a log for speed. Water depths, sandbars or shallow regions, rocks, islands, locations along the coast, lighthouses, monuments, and other navigational aids are shown on charts.

The mariner’s compass, an early version of the magnetic compass, was one of the first human-made navigational instruments to assist sailors. Because they did not grasp the notion of magnetic variation, which would be the angle across true north (geographic) as well as magnetic north, early sailors believed the mariner’s compass has often been incorrect and inconsistent. It was mainly utilized when the Sun had not been visible to aid in determining the direction of the wind.

Chronometers have been timekeeping devices designed for use at sea when temperature fluctuations and ship motion made conventional clocks inoperable. Because of their precision in calculating longitude, they were helpful navigating aids. 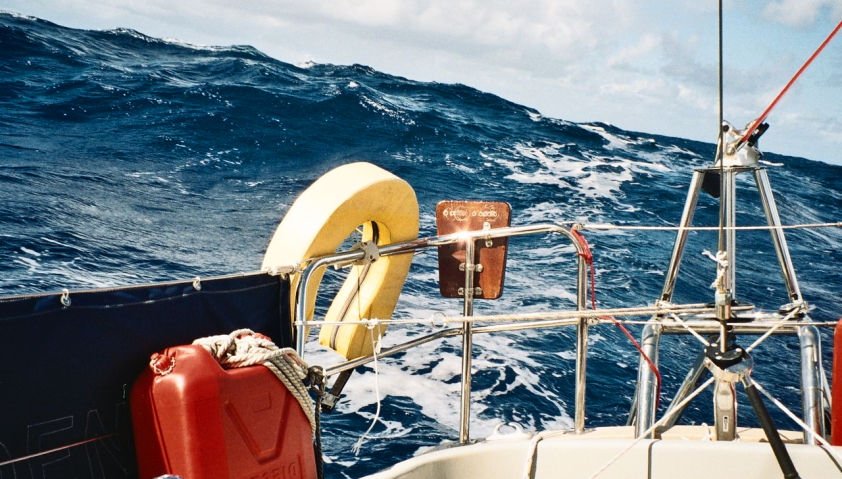 The “art and science of the stars, the sun, the moon and the planets travelling via the celestial navigation and is one of the earliest human skills.” There are many reasons to study celestial navigation, like a backup to contemporary technology or even for pleasure. The basic idea is similar to triangulation, in which two heavenly bodies and a sextant are used. A sextant is a tool that measures the geographical angle of a body above the horizon. A location line may be established by adjusting for your elevation above sea level and utilizing time-stamped charts.

By repeating this procedure with a second body, you create two lines, and your position should be their junction. This method is prevalent while travelling by water since there are seldom any landmarks to utilize. If anybody reading this is gazing out their window once at the cloudy sky (like I am right now), you may have some difficulties with this kind of navigation. If you can’t see any celestial bodies, this method of navigating becomes difficult.

How Do Ships Get Fresh Water 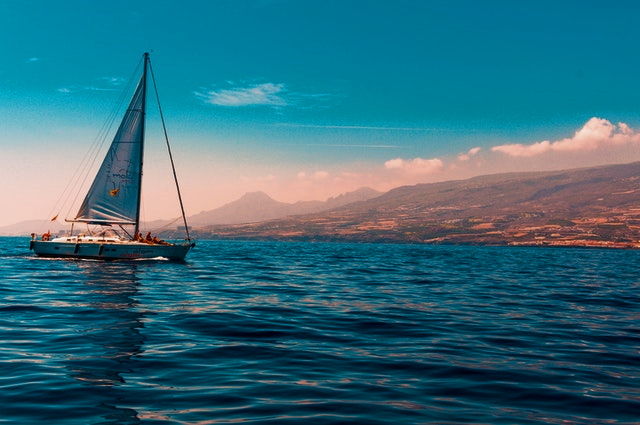